My Loved One Was Killed in a Semi-Truck Accident: Do I Have a Wrongful Death Lawsuit?

If you have lost a loved one in a semi-truck accident caused by the careless or negligent actions of a truck driver or trucking company, you may be able to file a wrongful death lawsuit to recover compensation and closure. Here, we want to discuss how Tennessee’s wrongful death statutes could apply for accidents involving commercial trucks on our roadways.

Can You File a Wrongful Death Lawsuit After a Crash With a Commercial Truck?

In the aftermath of a semi-truck crash in Tennessee that leads to death, there will be an extensive investigation by various parties involved. This will include an initial investigation conducted by law enforcement officials, as well as an investigation by insurance carriers and trucking companies. Additionally, the Federal Motor Carrier Safety Administration (FMCSA) will know certainly be notified of the incident.

In the event it is discovered that the semi-truck crash was caused by the careless or negligent actions of the driver or trucking company, the family members of the victims may choose to proceed with a wrongful death lawsuit. Some of the ways in which an incident may ultimately be caused by a driver or company include:

The wrongful death statute in Tennessee says that a wrongful death lawsuit can be filed if a person dies from “injuries received from another” or due to the “wrongful act, omission, or killing by another” (Tenn. Code § 20-5-106 (2021).

Who Can File the Wrongful Death Claim?

Compensation Available for a Successful Case

There may be various types of compensation available to family members if the wrongful death was caused by the negligent actions of a truck driver or trucking company. In Tennessee, damages available and a wrongful death claim can include: 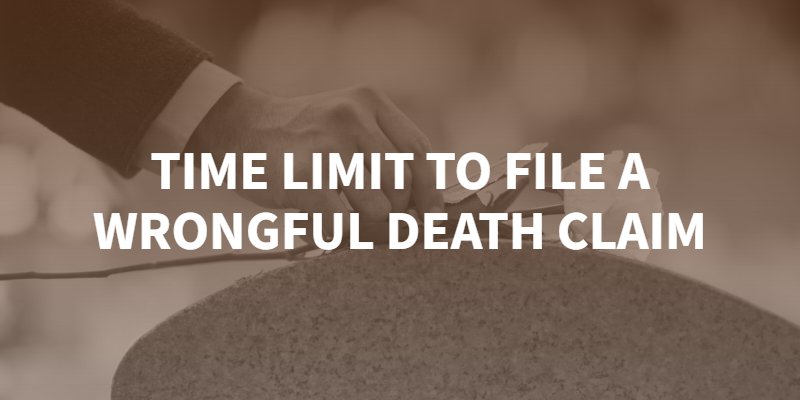